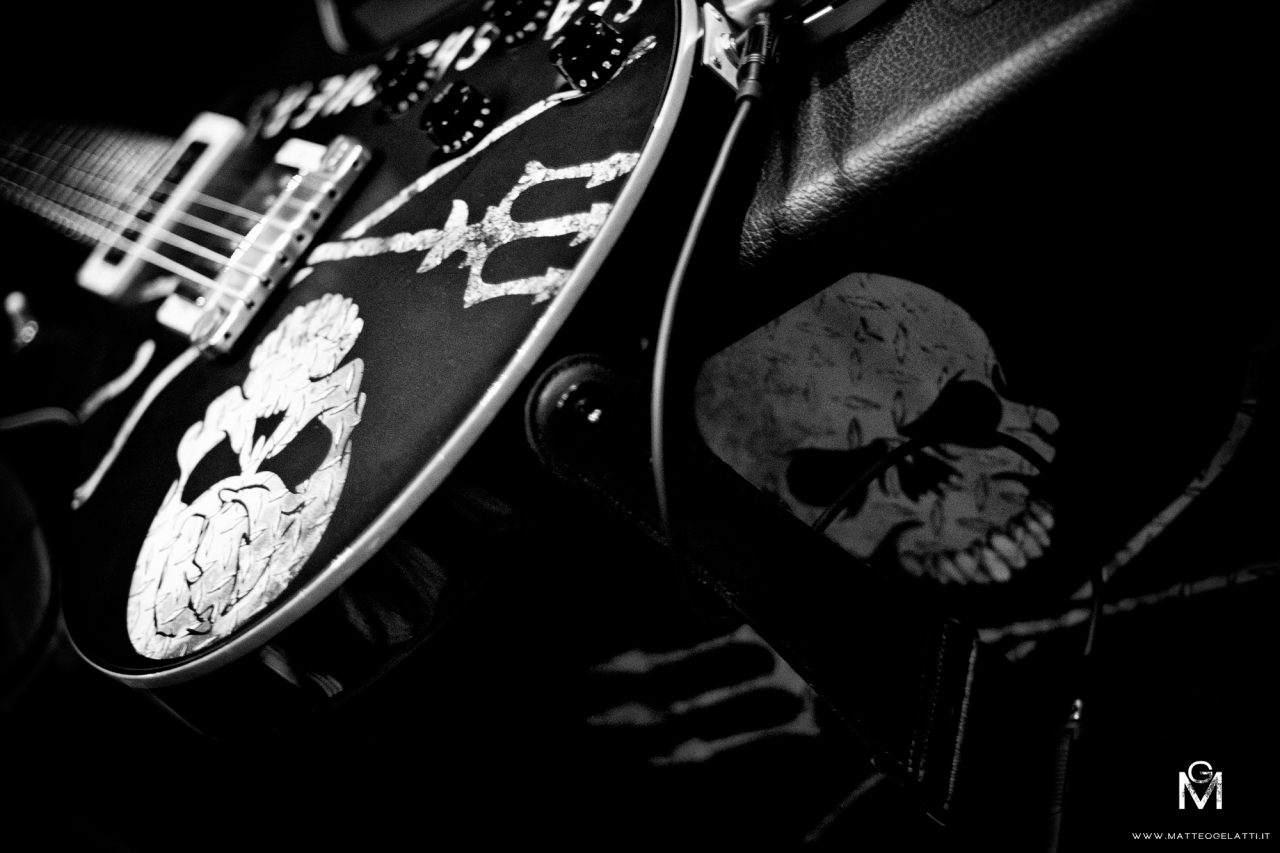 Currently in the studio to record their next EP/DVD which release is scheduled for early 2015, KLOGR publish the official videoclip of "Ambergris", a ballad of the two present on the album Black Snow, released last March through Zeta Factory/The End Records.

"Ambergris" was chosen by Italian branch of Sea Shepherd. as a soundtrack for a documentary that was screened for months during SSCS conferences.
Established in 1977, Sea Shepherd Conservation Society is an international non-profit, marine wildlife conservation organization supported by artists such as Aerosmith, Red Hot Chilli Peppers, Billy Corgan and many others.

KLOGR is donating to Sea Shepherd all income from the streams&sales of "Ambergris".

Rusty of KLOGR invites fans and supporters to pay attention to these images, with their eyes, mind and heart wide open: "Information is everything when it comes to collective awareness."

Watch here the video-documentary "Ambergris" and contribute with your viewing or by sharing it, to the cause of Sea Shepherd: http://youtu.be/r4UkxEbKy84