DAVID BOTTRILL IS ENTERING IN STUDIO WITH KLOGR ON SEPTEMBER 5th 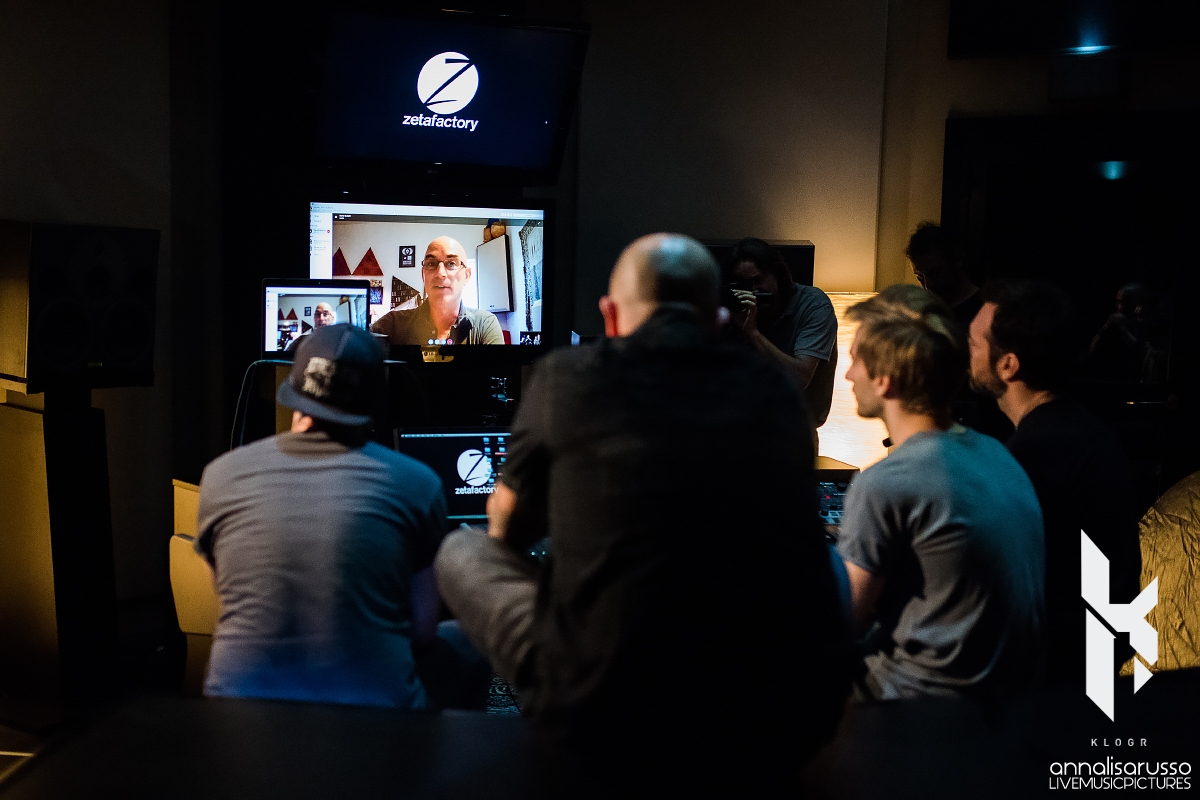 "If we can get this kind of freedom and vibe on the whole record we will make a classic." - David Bottrill about the pre-production of KLOGR's new album.
Canadian producer David Bottrill, author of masterpieces such as Muse Origin of Symmetry, Tool Aenima and Lateralus, to name just a few, is entering Zeta Factory Studio in Carpi, Italy on September 5th to work on the third full length album of alternative rock band KLOGR.
Crucial moments of the recording process are being documented on live journals through daily photos and videos, published on the band's official social channels and pages:
To follow:
Facebook, Instagram, YouTube
The photo-diary is entrusted to Annalisa Russo, one of the most quoted photographers of music festivals and international rock bands.
Video shoots are being taken by Roberto Zampa, Joba and Giacomo Castellano, guitar virtuoso - known for playing with nationally famous names such as Piero Pelù, Gianna Nannini, Vasco Rossi - producer and now professionally engaged in the production of videos.