VIDEO "GUILTY AND PROUD" OUT TODAY 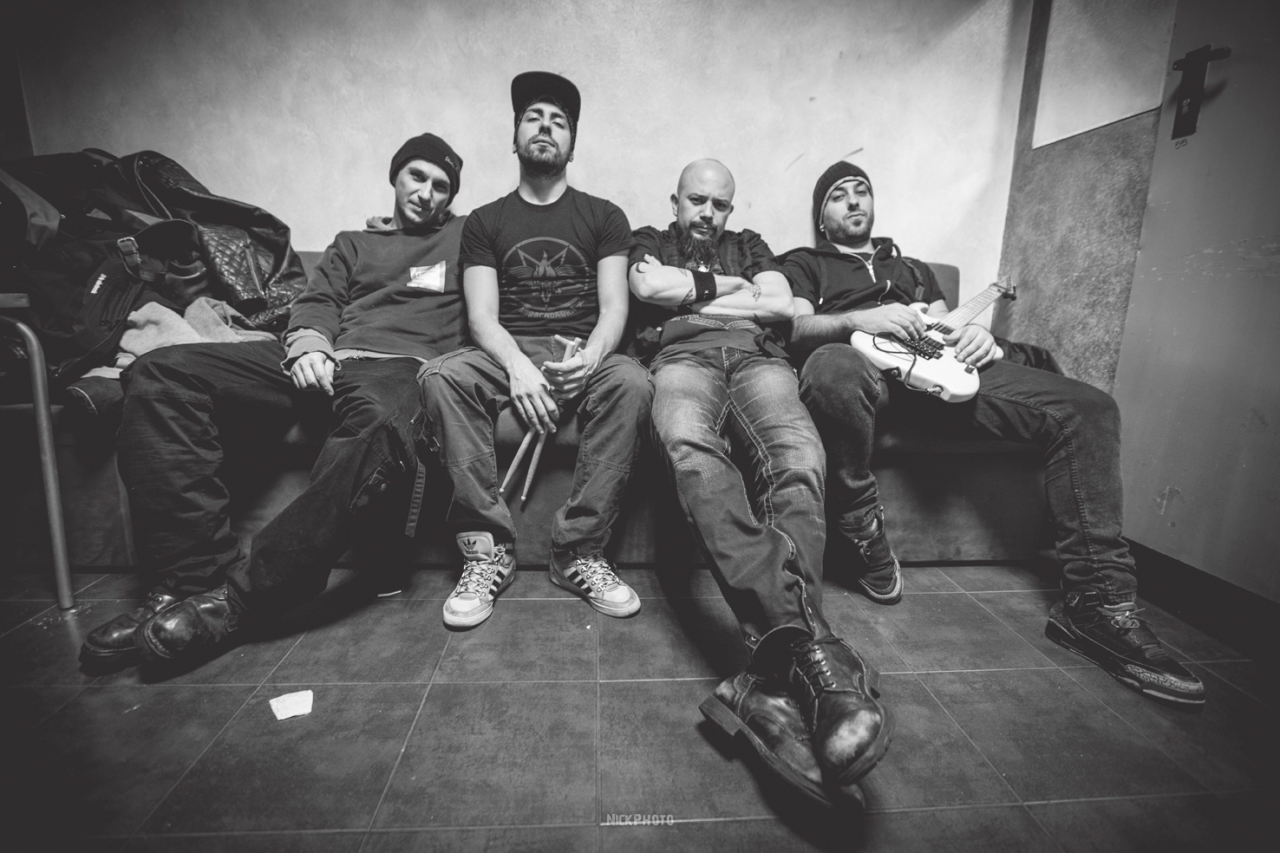 Klogr are digging deeper into their ’Make Your Stand’ EP+DVD, unveiling the new performance-based ‘Guilty and Proud’ VIDEO.

The clip features the band performing live at the Live Music Club in Trezzo, Italy, opening for Guano Apes.
Last week one of the new songs contained on the EP, "Breaking Down" was delivered to Radio Stations worldwide.

"Guilty and Proud" was originally featured on the last album of the band, Black Snow.

"Make Your Stand", double release packed with previously unpublished audio and video material includes 4 studio documentaries with all the band
members of Klogr from 2011 till today; a full live show, a full rehearsal session, four brand new studio tracks and more surprises for the fans of the
band. The bundle is to be released on May, the 13th 2015, however, it's already possible to pre-order it at a special discounted price (only until the 8th
http://www.klogr.net/shopof April!!) with some Klogr quality merch such as tees and beenies coming along together.