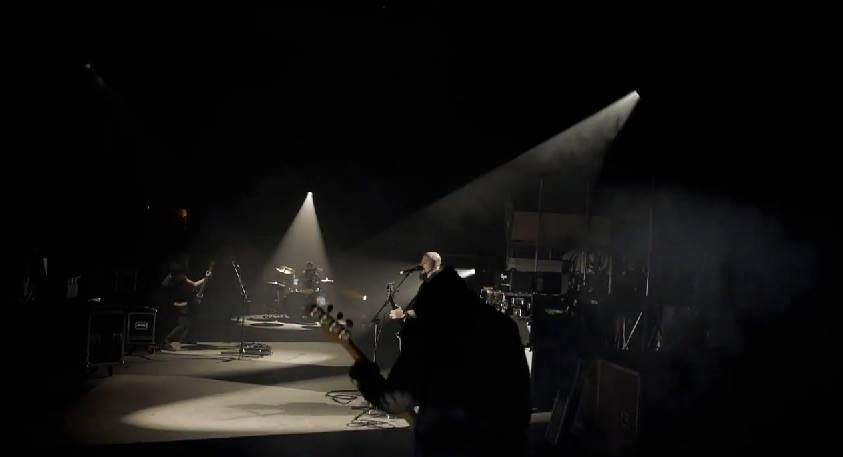 The single was released to radios a few weeks ago and is part of the rich bundle which is "Make Your Stand". The bundle (out on May, 13) contains a DVD retrospective on the Italian alt rock band with short documentaries on different stages of Klogr's production (with former band members, producers and guests), a full live show (Live in Trezzo, November 2014, Klogr opening for Guano Apes), a full rehearsal session (preparing for the Black Snow European Tour with Prong) and an EP with 3 studio tracks: #1 Breaking Down, #2 Make Your Stand, #3 Breathing Heart (a totally reviewed version of "Heart Breathing", one of the most appreciated ballads contained on Black Snow) and 10 bonus live tracks (from Live in Trezzo).

Klogr's new video "Breaking Down" — already considered the best off the band's videography so far — was filmed by director Roberto Zampa and edited by Joba. Watch it here: https://www.youtube.com/watch?v=IYV1faY5mI0