BACK IN THE STUDIO 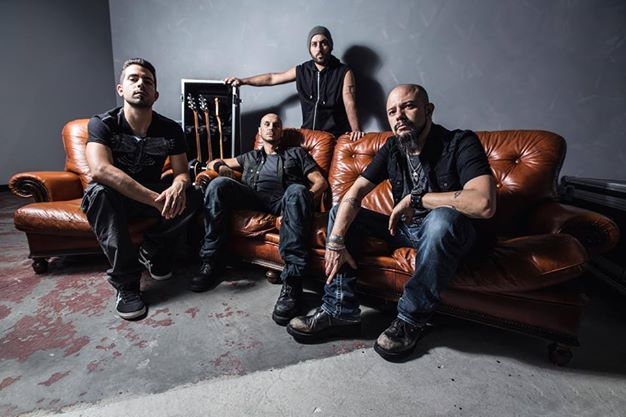 Hi guys! We're excited to announce to you the recording of brand new songs, written with our final line up (Rusty, Joba, Pietro & Rob).

If you can't resist seeing us play live, don't miss us on November 6 we'll be re playing with Germany’s alternative metal band Guano Apes at the Live Music Club in Trezzo (Milan area).