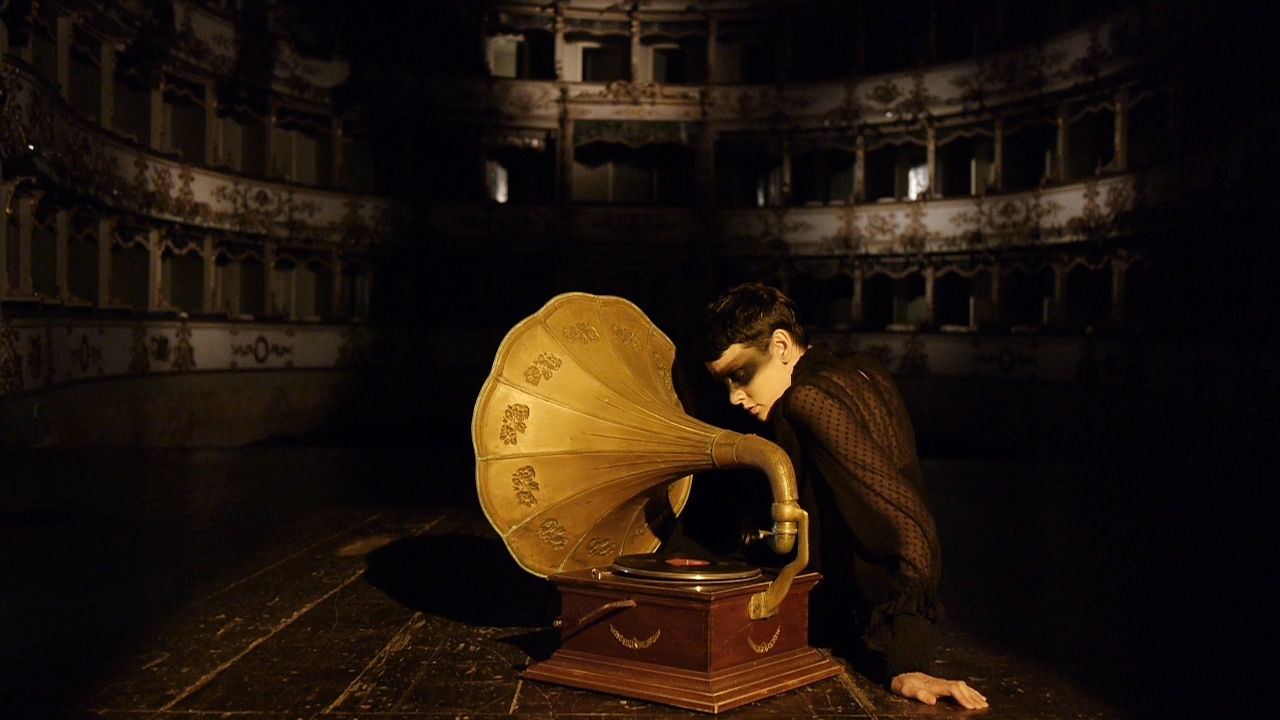 KLOGR are thrilled to release their biggest and most theatrical music video yet, specifically for their single “Breathing Heart”, cut from their recent full-length release Make Your Stand (2015). The ballad “Breathing Heart” features husky vocals, soaring guitars and prominent string quartet arrangements – all of which perfectly come to life in the video, filmed at the historical Carpi Theatre in Italy and featuring Milanese actress Veronica Sogni.

The “Breathing Heart” music video, featuring beautiful moving camera shots and haunting imagery, was produced by Zeta Factory and 21Frames and was directed and edited by Roberto Zampa and Joba.

KLOGR's frontman Rusty states: "The location for the video is magical and the actress (Veronica Sogni) is amazing in her role. We couldn't close any better the "Make Your Stand" Chapter (released a few months ago)".